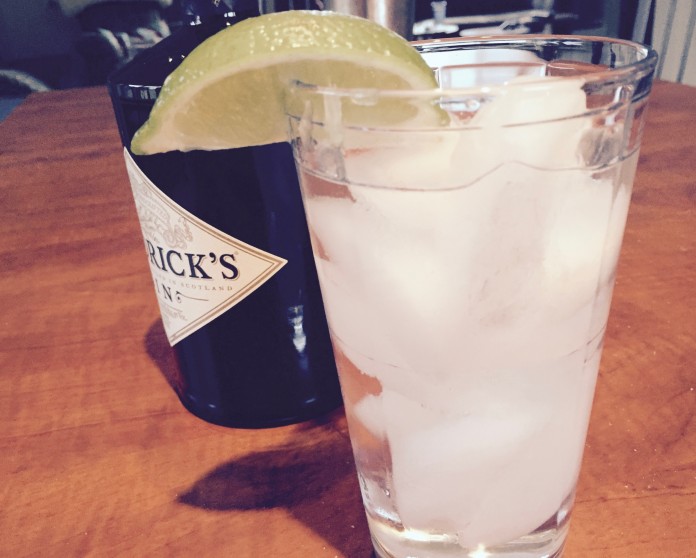 Life on Thornapple Court was no picnic this summer, especially for Mequon mom Allie DeShoney. Her three children, ages 9 through 16, turned her into a quivering, screaming, weeping, manic shell of her former self, according to neighbors and friends.

Martin, her 9-year-old A.D.D. delinquent, decided that knife-throwing would be his chosen summer activity. Toby, the 12-year-old athlete of the family, fell out of the backyard box elder and into traction for two months. Allie’s daughter Shelley just got her driver’s license and, according to neighbor Warren Putz, “drives like an ass!” She is dating, according to Putz, a “privileged punk from Eastwyn Bay who thinks he’s from the Brooklyn projects.” Curfew busts, underage drinking and midnight screaming jags have rounded out the season.

Sending the clan back to school last week has given Allie DeShoney the time, the space and the recipe for renewal. These are the ingredients:

Allie squeezes the lime juice into a tall Collins glass full of ice, adds the gin, and tops off with the soda. She uses the half lime as a garnish. She sits on her patio, stares into space, refreshes and repeats. Neighbors say she is calmer, friendlier and has her swagger back.