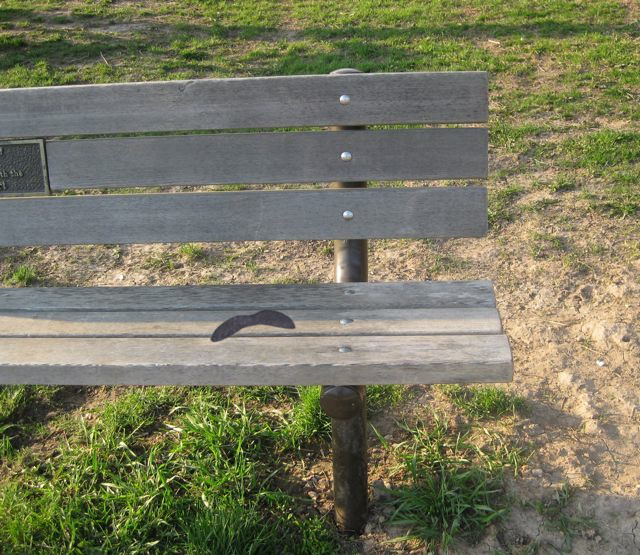 Having little experience with loitering, lipless mustaches, Mequon police consulted with the Ozaukee County Humane Society, who were unable to provide advice or care, citing lack of experience and facilities handling stray facial hair. Police then tried to contact Condella himself, who would neither answer nor return repeated calls.

Finally, around sundown Thursday night, authorities had no choice but to release the disoriented appendage. Hoping to spare Mequon residents, especially children, from further chance encounters with the mustache, a squad car drove it to the Mequon-Germantown border and tossed it into a gentle northeasterly breeze.