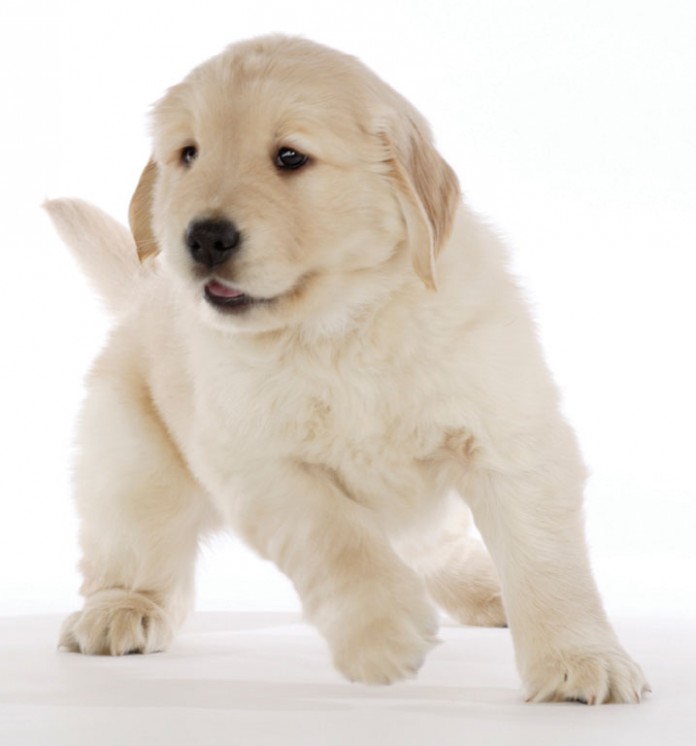 A Cedarburg couple was ordered to remove two unlicensed, inoperable vehicles, a variety of car parts, including a tailgate and tires, and a frozen, dead dog from their property, in order to comply with a village ordinance. The owners claimed that the dog had gotten away and died in the cold, and that they were waiting to bury the carcass, which now sat at the rear of their property in the N57-W6700 block of Center St.
Hopefully, their old Nana and Gumpa didn’t go for a long walk this winter, as well.

Meanwhile in Cedarburg, a 54-year-old, serial car-dumper is being investigated for another vehicle abandonment, this one occurring in the municipal lot at Western Road and Hanover Ave. The man has previously received six tickets and a warning for abandoning vehicles.

In Grafton, a 19-year-old woman allegedly shoplifted a bra and a tank top valued at $40 from the Kohl’s Department Store on Port Washington Road. She was arrested for retail theft and questionable taste in fashion.

And finally, where else but Thiensville? On the evening of March 10th, police responded to a call about a loose dog in the Laurel Lake Road area. Police found that the owner of the dog was observed wandering the neighborhood with a bloodied face and clad only in underwear. Both dog and man were found – the 41-year-old, intoxicated man was sent to a hospital for treatment of injuries supposedly suffered in a fall. The dog went to the Ozaukee Humane Society for care – and to contemplate what it would be like to be adopted by a sober, clothed, responsible owner.