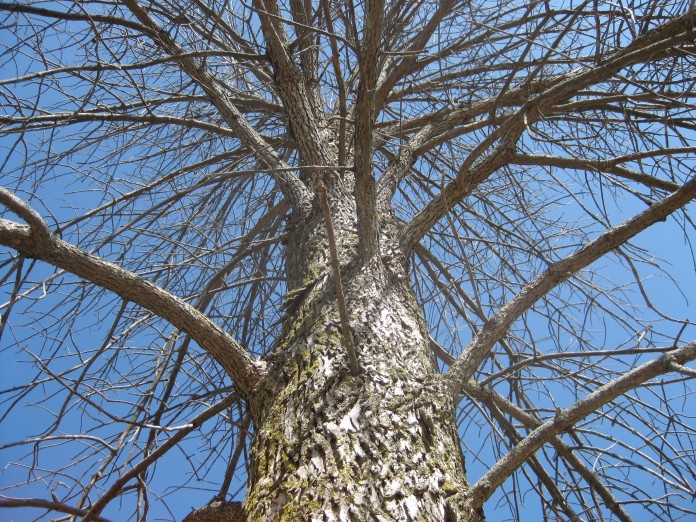 The first official detection of the dreaded emerald ash borer in Wisconsin occurred on August 1st, 2008, in Ozaukee County. Despite the state’s best efforts to prevent the tree-killing insect from spreading, several hundred trees today are known to be infected in Ozaukee and Washington counties.

Though the confirmed area of concentration is a 7 1/2 square-mile area around the Village of Newburg, state officials still need to establish the boundaries of the outbreak and are certain that the invasive borers will spread. They estimate that 50,000 ash trees in t h e vicinity are at risk. 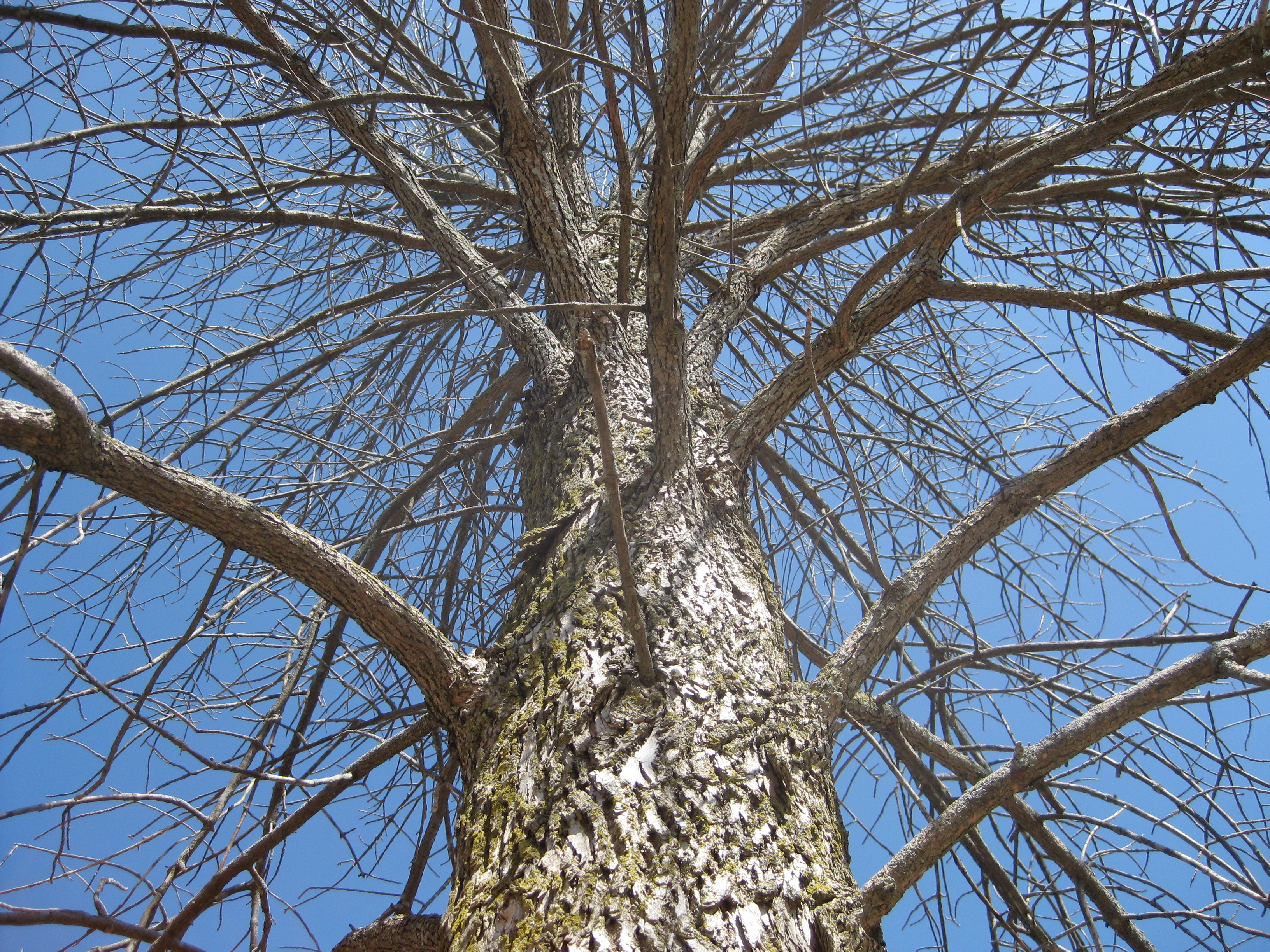 What does that mean if you have an ash tree in your backyard?

Well, the good news is that the authorities won’t be storming onto your property to chop it down. Last year, the state’s management strategy was to cut down all ash trees that are within a half-mile of a fresh outbreak. Now they say there are no plans to order the removal of any ash trees. A more flexible approach involving traps and chemical treatments will be employed.

The bad news is that emerald ash borers can quickly destroy huge numbers of ash trees and devastate entire regions. They have already killed at least 40 million in the U.S., and threaten to wipe out most of the ash trees in North America. From the first tiny taste of your tree, this pest can kill your ash in just two years.
So what to do? Keep an eye on your ash – these little monsters are bright green and can often be spotted. Also look for D–shaped holes in the bark and for branches and shoots growing from the base of the tree. If you know your tree is infected, call the Wisconsin Department of Agriculture or the Department of Natural Resources.

In the meantime, appreciate your ash, hug your ash, heck, even kiss your ash. If you don’t have one, come over to my yard and kiss my ash. It’s a beautiful tree that supplies a valuable, versatile hardwood. It would be a shame if they all disappear.