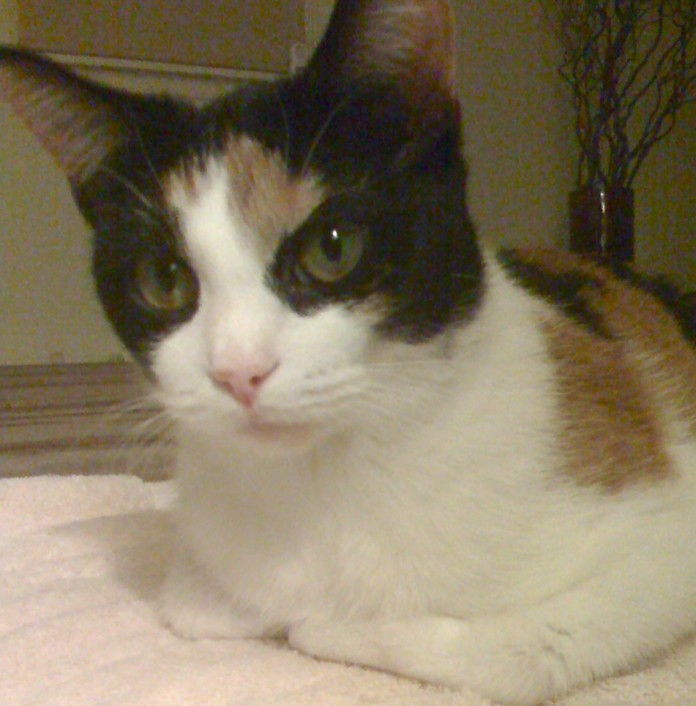 It has not been an easy life for Scraps the Cat. As a kitten, she was abandoned and lived on the streets. At a young age, she was labeled a “stray” and institutionalized – first in an animal shelter in Slinger, then at the Wisconsin Humane Society, and finally at the Ozaukee County Humane Society. As a result, she has suffered many offenses and indignities, not the least of which is being named “Scraps.”
Then, it seemed, her life had turned around. Scraps was adopted by a family in Mequon, where she found a stable, welcoming home in the fashionable North Shore, ample food, regular health care and loving attention. She put weight on her thin frame, a chronic ear infection cleared up, her matted coat was now full and shiny, and she even sported a designer collar. A happy ending at last, one might assume.
But terror has many faces. For Scraps, it was plastered on the little red head of a three-year-old boy named Lucas. The oldest son of a family friend, Lucas visited one Sunday afternoon armed with a toy doctor’s bag and obsessed with one thing: playing with “kitty.” In one under-supervised visit, Lucas inflicted enough fear and discomfort upon Scraps to trigger a serious case of Feline Post Traumatic Stress Disorder.
Now, one can only imagine Scraps’ nightmares, peppered with Jerrod screaming, “Kitty needs a check-up!” “Kitty has a fever!” “Bad, sick kitty!” “Kitty has a tumor!”
Today, poor Scraps, who successfully overcame being an abandoned, homeless orphan, will have to find ways to deal with FPTSD symptoms like flashbacks, litter box issues, addiction to catnip, Four Restless Legs Syndrome, and trouble getting her minimum 14 hours of sleep a day. 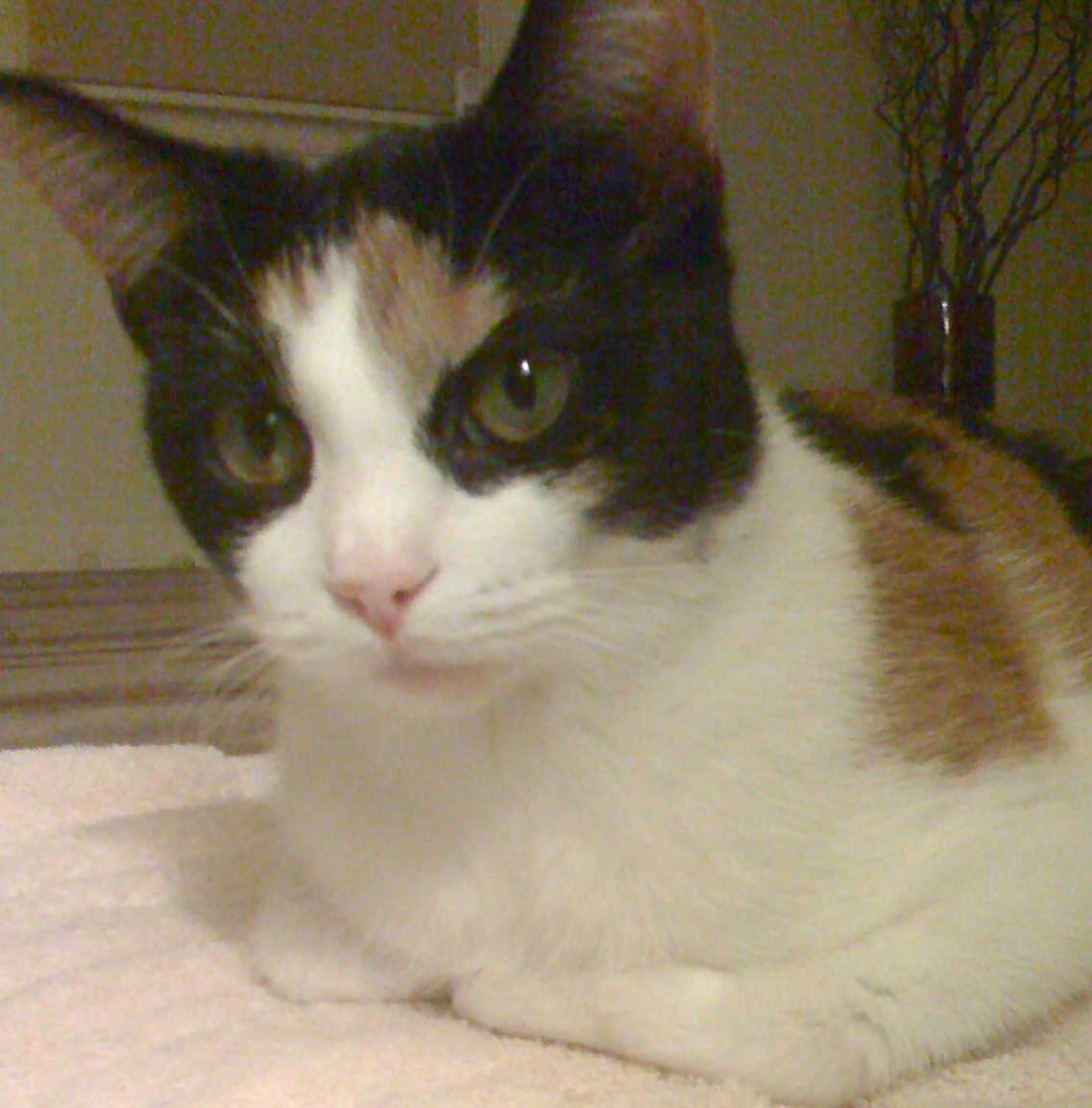