I first noticed Jim when he was a backup weatherman at WTMJ-TV. Oh sure, he was no Paul Joseph, but there was something about him that just grabbed me. The full head of hair, the stiff sincerity, the Kermit voice. I wrote him some fan letters and he was so sweet. He sent me a brochure on how to hide in my basement during tornadoes.
But nothing came of my early flirtations – he was married and I met a puppeteer who I thought was my soulmate. We eventually married, moved out of state and then years later, came back here to Mequon. I was stunned, and quite excited, to learn that Jim Ott was now my Representative in the State Assembly (23rd District). And that he lived just down the block.
I went a little nuts. I noted when he went jogging, when he got the mail, when he shopped. I followed him and struck up conversations at the Sendik’s produce section (muskmelons) and at the North Shore Cinema (Norbit).
I soon became truly obsessed. Jim started catching on that our meetings were not random. He tried to be polite while discouraging my advances, but I kept pushing. One day he was jogging in his hot, green sweatpants (Kermy!) and I flagged him down and asked him to come home with me to talk about potholes or some such. He turned beet red, croaked out some lame excuse and kept running.
It ended badly – when do these things end well? But eventually, a restraining order and a few arrests snapped me to my senses. I’m in therapy now, divorced, completely over Mr. Ott (with my apologies) and am going back to school (Meteorology).

Note: All Mequon Confession articles are first-person, anecdotal tales, unverified and uninvestigated by The Mequon News. They are often factually void recollections by emotionally damaged individuals, and should be enjoyed purely for their coarse entertainment value. 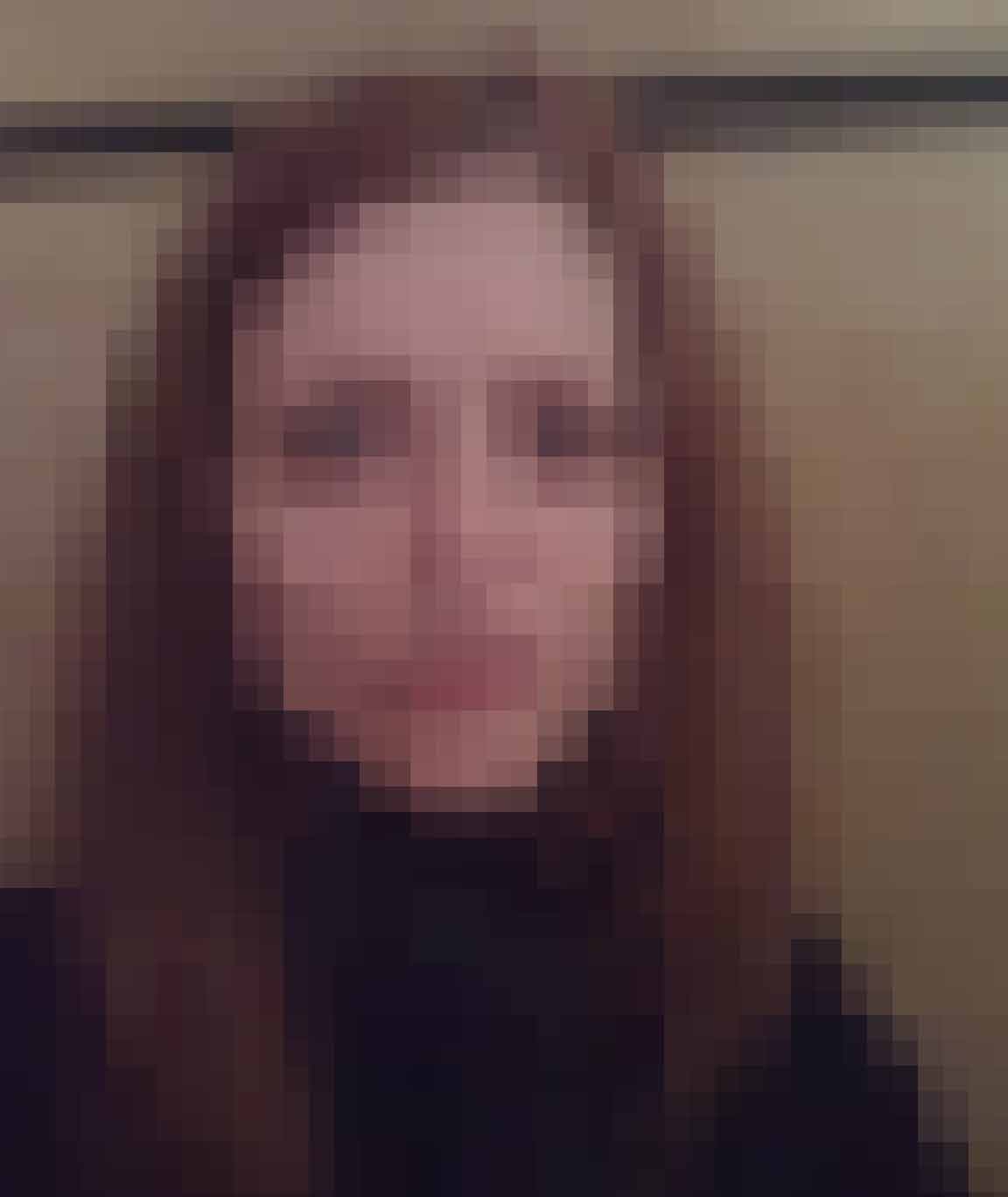