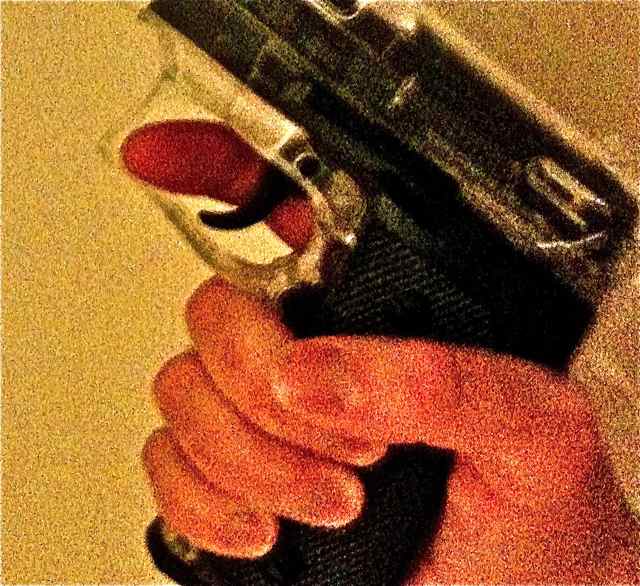 On Saturday night, January 24, the Mequon Police discovered the results of shocking case of towel-burning. A house in the 9900 block of North Baehr Road was filled with smoke after a 42-year-old Mequon woman started a hand towel on fire. Fortunately, no one was injured. Further investigation showed no bath towels, pillowcases or doilies were involved, so police simply ticketed the woman on allegations of disorderly conduct and negligent handling of burning materials.

On January 20, in crime-riddled Thiensville, a 58-year-old man reported a deplorable case of vandalism in an underground parking garage in the 200 block of Williamsburg Drive. Some common thug had sprayed expanding foam on his vehicle’s windshield. Police filed the report and speculated that the perp was less than creative, as expanding foam could be much more amusing and destructive if sprayed in a car’s doors, trunks or exhaust pipe.