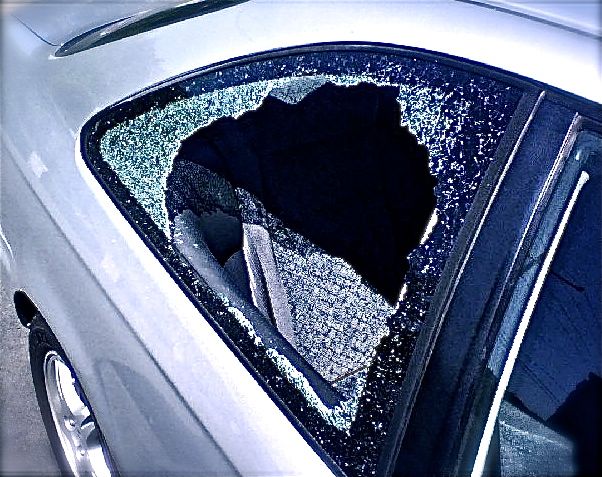 Mequon Police reports revealed the riveting story of an 18-year-old Brown Deer man who bicycled into Mequon and went on a burglary spree on the morning of March 12. While rummaging through a car on West Grace Avenue, a resident spotted him and apprehended him until police arrived.

The police found he was carrying a large plastic bag with stolen items belonging to area residents on West Riverland Drive, West Haven Lane, North Schwemer Lane and North Hedgewood Lane. Items included jewelry, computer laptops, DVD players, a camera, a purse and a wallet. The perp was also carrying a knife.
The man was arrested for carrying a concealed weapon, burglary, theft, larceny, bail jumping, battery and underage drinking.
He was placed in a police squad car, where he promptly lost control of his bowels.