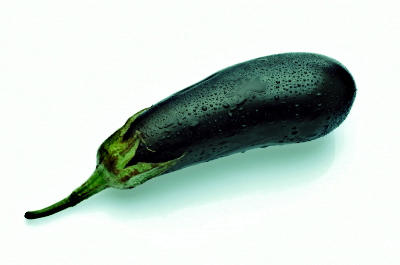 If one of Mequon’s favorite grocers was thinking of marketing salacious produce in a special adult section of their store, the Mequon Planning Commission squashed those plans last Monday evening.

According to Mequon Now, the Sendik’s Food Market on Port Washington Road received enthusiastic approval from the Commission to expand into the adjacent space occupied by Aurora Pharmacy. However, owner Nick Balistreri’s plans for installing opaque windows at the front of the addition were soundly rejected by the Commission.

While no reason was reported for this rejection, one can plausibly speculate that a storefront with opaque windows indicates just one thing: the pedaling of seedy adult material. And since Sendik’s is known for its fine produce – NOT for videos, magazines and toys – The Mequon News suspects that a shipment of adult-shaped gourds and melons was poised for display behind the blacked-out panes.